After 45 years of servant leadership to the Masonic Villages of the Grand Lodge of Pennsylvania, Brother Joseph E. Murphy retired Dec. 1, 2019, leaving behind a legacy of compassion for others and a selfless commitment to quality care and services.

Joe joined the Masonic Homes of Elizabethtown in 1974. A licensed Nursing Home Administrator, Joe earned his bachelor of business administration from Penn State University. He served as Executive Director/CEO for the Masonic Homes from 1983 to 1997, as Executive Director/Chief Executive Officer (CEO) from 1997 to 2000, and as CEO since 2000 of the renamed Masonic Villages’ operations at Dallas, Elizabethtown, Lafayette Hill, Sewickley and Warminster, Pennsylvania. Under Joe’s leadership, the Masonic Villages expanded its home and community-based services, outreach services and management and consulting services. In 2013, he also became CEO of Ashlar Creative Solutions, a subsidiary of the organization, and through this, became part of the Masonic Village at Burlington, New Jersey, team.

A lifelong advocate for long-term care, Joe was appointed by the Governor and served on the Intra-Governmental Council on Long Term Care from 1998 – 2005. He was again appointed by the Governor to serve on the Pennsylvania Senior Care and Services Study Commission from 2008 – 2010. A past president of MCSA, Joe also served as a member of the House of Delegates for LeadingAge, is a past president of the Board of Directors for LeadingAgePA and was a member of the American College of Health Care Administrators for many years.

“It’s a blessing to be part of an organization that cares for so many people who otherwise would have no place else to go to receive the quality care and services they need and deserve,” Joe said. “It’s the mission that has kept me here all these years.”

Understanding that the Masonic Villages’ Mission of Love is only possible through the efforts of devoted staff, Joe requested the establishment of the Helping Hands Fund to assist Masonic Villages’ employees across Pennsylvania when they have a need. The fund is intended to alleviate the burden of unforeseen challenges, such the loss of a loved one; health issues; caregiving responsibilities; or financial pressures, such as the inability to afford food, utilities or rent. On Nov. 15, MCSA presented Joe $500 for the fund in honor of his retirement. (Pictured with Joe are Carl Anderson, President, along with board members Adrienne Staudenmayer and Ginny Migrala.)

An active Pennsylvania Mason, Joe is a member of Abraham C. Treichler Lodge No. 682, Elizabethtown, and several appendant bodies, having also served on the advisory board for the local DeMolay chapter.  Joe received the 33rd degree in Freemasonry in August 1996; the Pennsylvania Franklin Medal in December 2005; and the Chapel of Four Chaplains Humanitarian Award in 1988. In 2007, he received the LeadingAgePA Paul P. Hass Lifetime Achievement Award. He is an active member of St. Paul’s United Methodist Church and honorary member of the Elizabethtown Rotary Club.

Best wishes to Joe Murphy and his wife, Barb, for the greatest of health, happiness, love and blessings as they embark on a well-deserved retirement filled with plans for travel and quality time with family. 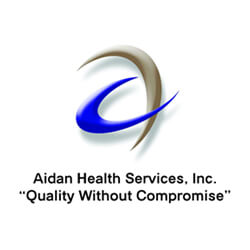 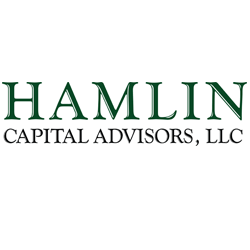 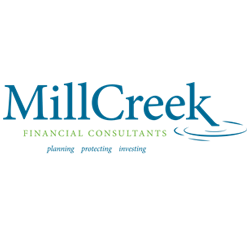 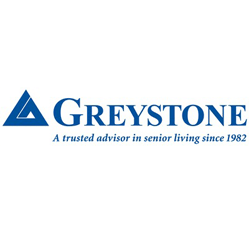